Does It Have To Be About Quality of Life?

Reflections on a Conversation 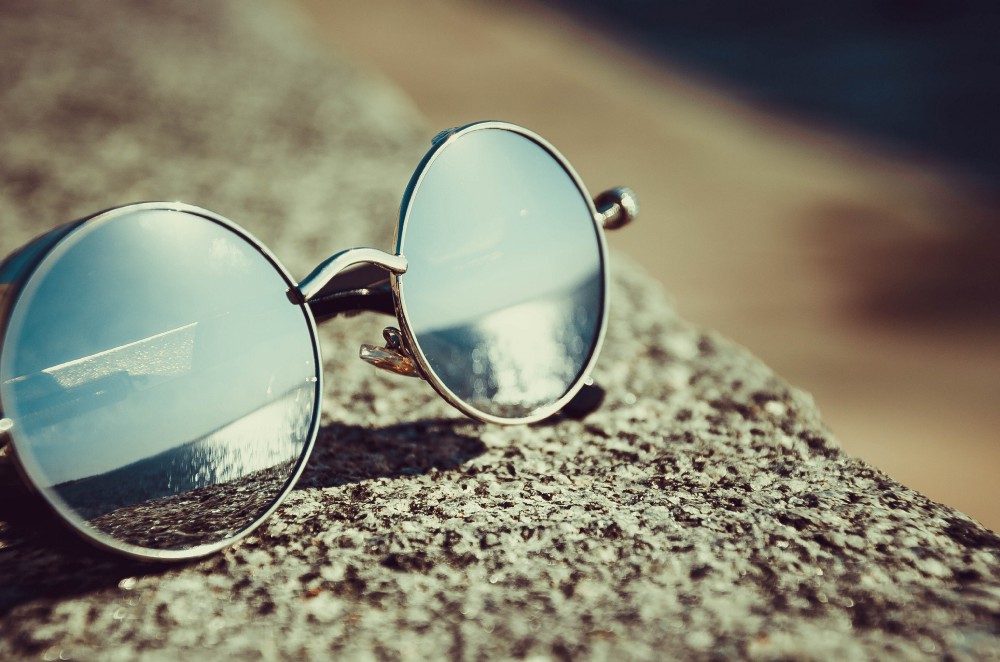 Do you ever find yourself reflecting on a conversation you’ve had? It’s been buzzing around in your head for a couple of days because something just bothered you and you need to get to the bottom of it?

Sometimes these conversations can trigger an epiphany. Like this one…

The sun was shining, it was getting towards mid-day, and the Spanish sun was putting on a good show of blazing towards the 30 degrees mark (mid 80’s F). Early June and already we are well into another long, hot summer on the Mediterranean coast.

I hadn’t planned on spending the day painting a wall — it was just something I’d offered to do to help someone out since I had some free time. Besides, it was a in fantastic location with mountains all around, a valley full of orange groves, and a swimming pool waiting for me when I’d finished.

But after I’d slapped on sun-cream and begun the task of splashing paint on concrete, I began to think over the conversation I’d just had with the gardener.

Another Brit living abroad for some years, he was happy to chat about the weather, family and life in general.

So, as many expats do, we reflected on the contrasts of life here compared to what it was like back in grey old England.

As many expats do, we talked about our reasons for coming to Spain; most of us are looking for a new life in some way or other, and most of us find it’s not as easy as we had hoped.

And then, as many expats do, we reassure ourselves that we’re doing it all for the right reasons. The conversation will usually end something like this:

“Still, it’s not about the money, it’s about quality of life.”

And I’ve said it myself, and meant it…often. The chat was over but the final remark hung in the air. And it bothered me.

All of a sudden I began to see squirrels in my mind’s eye. One squirrel, to be precise — Hammy from the animated movie “Over the Hedge.”

If you’re not familiar with this wonderful, fun movie then you’re missing out. Hammy is one of a bunch of foraging animals who’s main aim in life is to make sure they have enough food stored up to last them through the winter.

Hammy works hard to gather nuts through the summer months so he can hibernate in luxury when things turn colder.

And so the revelation came — we aren’t squirrels!

Hammy the foraging squirrel has a fairly narrow-minded approach to life. He really only has thought for himself, and maybe his close buddies. He wants Quality of Life, and that means food and shelter.

In Hammy’s mind, there is no higher state of living. There is nothing more important than the work he does gathering nuts.

And we’ve all been there. Gathering nuts in the belief that we’re working towards some kind of better life.

What I wanted was a Life of Quality.

Wow, got a nice ring to it, hasn’t it? A small change, a different way of approaching things…and suddenly I’d reached a turning point.

As I began to think more and more about this in the days and weeks that followed, I became convinced that this was what I’d been working towards without being able to put a name to it.

I wanted to aim higher.

Instead of painting a wall, which will need painting all over again in a couple of years time, I wanted to start shaping my tomorrow and taking hold of my dreams.

That meant seizing my day and making it count for something. No more excuses as to why I wasn’t living my dreams. No more waiting for the perfect day some time in the future.

I had to learn to seize the day and make today count in such a way that it would send ripples into my future, into the days to come…

Making Today Count for my tomorrows, so that I could discover and live a Life of Quality…a life that will make a lasting difference to me and those around me.

This article first appeared on Medium.com

I write to encourage, inspire and teach those who desire to build a better tomorrow, today…

Get a copy of my FREE Making Today Count Workbook & Checklist and start seizing your day.

You can find out more about which cookies we are using or switch them off in settings.

This website uses cookies so that we can provide you with the best user experience possible. Cookie information is stored in your browser and performs functions such as recognising you when you return to our website and helping our team to understand which sections of the website you find most interesting and useful.

Strictly Necessary Cookie should be enabled at all times so that we can save your preferences for cookie settings.

If you disable this cookie, we will not be able to save your preferences. This means that every time you visit this website you will need to enable or disable cookies again.